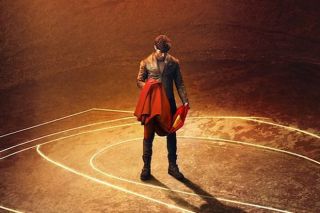 Syfy has canceled its Superman prequel series "Krypton," according to the Hollywood Reporter.

"Krypton" will not move forward with a third season. THR cites flagging viewership numbers as the cancellation's cause, with "Krypton" season 2 drawing an average of only 408,000 live viewers per episode compared to season one's average of 1.8 million.