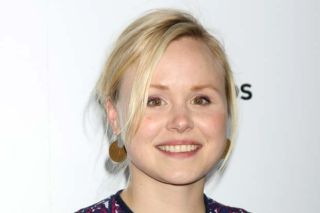 Previously announced cast members for the series include Santiago Cabrera, Michelle Hurd and Evan Evagora, and of course Picard himself, Patrick Stewart.