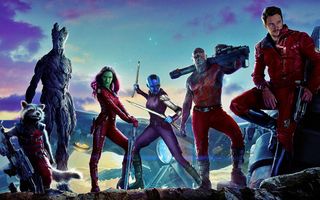 A staple element of science fiction may soon become reality as a congressional committee has proposed the creation of a new branch of the United States military - one dedicated to defending America from threats beyond our world, according to CNN.

This isn't the first time the government has addressed outer space's need for military protection. The Air Force Space Command has been working towards entering space since 1982, and in 1984, President Ronald Reagan proposed the Strategic Defense Initiative - a global shield that was nicknamed "Star Wars" by the media.