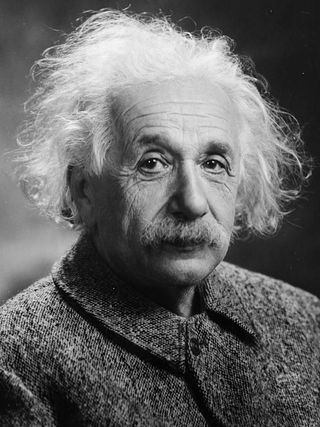 The famous German scientist Albert Einstein would have turned 138 years old today. Einstein, who passed away in 1955, is best known for his theory of general relativity and his mass-energy equivalence formula, E = mc^2.

Coincidentally, Einstein's birthday falls on Pi Day. To celebrate, the Space.com team is chowing down on mini-pies with Einstein-themed decorations and sipping on "Albert Winestein" wines, courtesy of National Geographic.