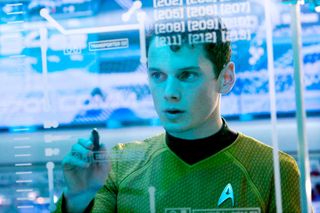 Actor Anton Yelchin, best known for his portrayal of Chekov in Star Trek, Star Trek Into Darkness, and the upcoming Star Trek Beyond, has passed away at the age of 27.

Yelchin died after a freak automobile accident in which his car rolled backwards onto him, pinning him against a brick fence and causing mortal injury. Yelchin had exited the car while leaving his home, and walked behind it when it rolled backwards.

Yelchin emigrated from Russia as a child before quickly finding success as a lead actor. Most recently, he was known for his role as Chekov in the Star Trek franchise and for the hit horror film Green Room.