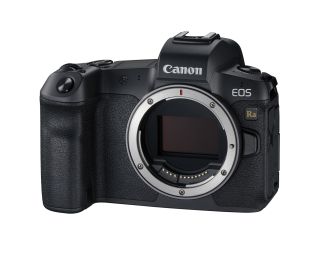 The body of the Canon EOS Ra camera.
(Image: © Canon)

In addition to the camera body, Canon also offers an optional mount adapter to steady the camera for long-exposure images, and dozens of lenses (such as ultra-wide-angle or super-telephoto) to capture different angles in the night sky.

"As a group of photographers who are passionate about capturing what we can't see with our naked eyes, the new EOS Ra is designed for astrophotographers looking to capture vivid imagery of the night sky," Kazuto Ogawa, president and chief operating officer of Canon U.S.A., Inc., said in a statement.

The camera is expected to be available in mid-December 2019 for an estimated retail price of $2,499.00 for the body, not including lenses and accessories.