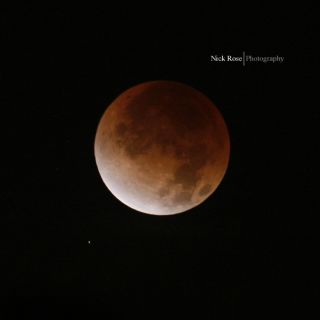 Skywatchers around the world can look forward to an exciting lineup of lunar and solar eclipses this year.

An annular solar eclipse occurs when the moon is far enough away from the Earth that it is too small to completely cover the Sun, so we observe the sun as a ring or annulus surrounding the moon. This eclipse will be visible at sunrise on May 21 in southern China, at midday across the north Pacific Ocean, and at sunset on May 20 over much of the western U.S.A.

The moon will pass through the northern portion of the Earth's shadow. Greatest eclipse will occur at 11:03:13 UT, when 37% of the moon's surface will be in the umbral shadow of Earth. This partial eclipse is visible all across the Pacific Ocean, and in countries on the Pacific rim.

This eclipse will begin at sunrise in northern Australia and then will sweep across the south Pacific Ocean artfully avoiding any land, ending as the sun sets off the coast of Chile.

The moon will slip through the faint outer penumbral shadow of the Earth, with only a faint shading visible to the unaided eye. Observers in eastern Asia and Australia will get the best views, with maximum eclipse occurring at 14:33 UT.