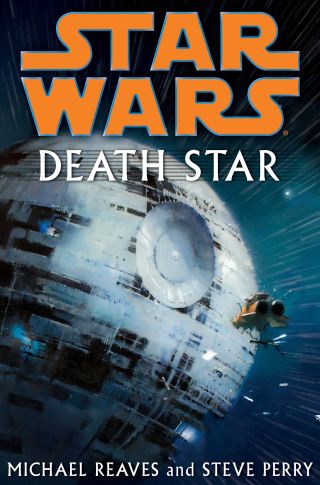 The Obama administration will have to respond to a petition to begin construction of a Death Star by 2016, now that the appeal has gathered a critical number of signatures.

The "Star Wars"-inspired petition was posted on the White House's "We the People" site on Nov. 14, and today it passed the 25,000-signature threshold required for an official reply.

"Those who sign here petition the United States government to secure funding and resources, and begin construction on a Death Star by 2016," reads the tongue-in-cheek request, written by a man identified only as John D. of Longmont, Colo.

"By focusing our defense resources into a space-superiority platform and weapon system such as a Death Star, the government can spur job creation in the fields of construction, engineering, space exploration, and more, and strengthen our national defense."

This isn't the first time that the White House has been forced to respond to some strange requests concerning space. Last year, one petition on the site asked the administration to "formally acknowledge an extraterrestrial presence engaging the human race," while another requested that it "immediately disclose the government's knowledge of and communications with extraterrestrial beings."

In a blow for those who want to believe, government officials said that they are not in contact with any extraterrestrials from other worlds, nor has any confirmed proof of alien life been found.

It might be worth noting that while no feasible plans have surfaced for a real-life Death Star, one engineer popularized a concept to build a real-life Starship Enterprise.