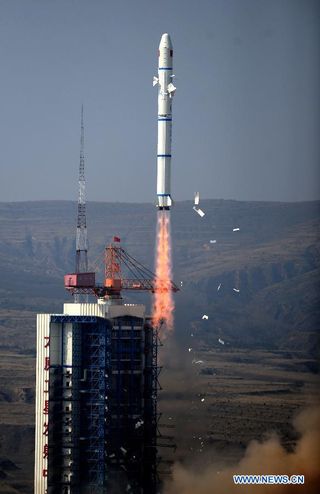 The state-run Xinhua news agency reported the launch was successful. China did not announce plans for the launch in advance.

Official Chinese reports did not identify what specific components the Shijian 9 satellites would test in orbit, but state media said the mission would focus on satellite reliability demonstrations and validating high-performance Chinese-made technologies.