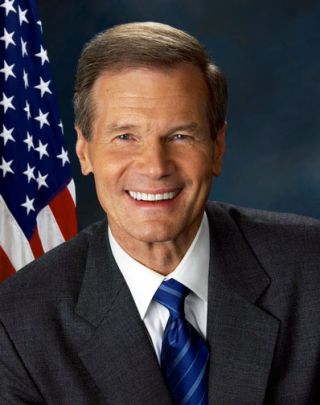 "PresidentKennedy was right when hepredicted that space exploration would create a great number of newcompaniesand strengthen our economy," said Nelson, whose state is home to NASA'sKennedy Space Center (KSC). "What we're doing now is everything we cantoensure KSC's continued importance to our nation's space explorationeffort,while also broadening the economic opportunities along our SpaceCoast." [Top10 PrivateSpaceships Becoming Reality]

Nelsonannounced the legislation the same dayNASA and the U.S. Commerce Department sent the White House a 24-pagereportoutlining plans forspending a proposed $40 million to spur job growth in Florida and otherstatesaffected by the space shuttle's retirement.

NASAcurrently plans to fly two more spaceshuttle missions before retiring its three remaining orbiters for goodnextyear. Those missions are set for November of this year and in February2011,though the potential for the additional, third shuttle flight is stillbeingdiscussed in Congress.

Thisstory was provided by SpaceNews,dedicated to covering all aspects of the space industry.