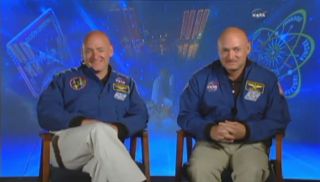 If all goes well,

That moment would be