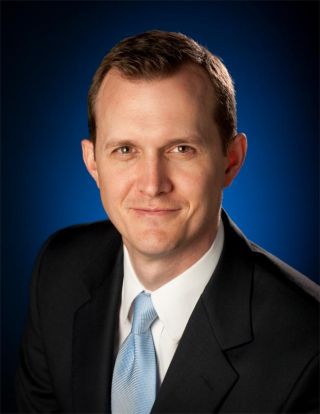 Whitesides, who previously served on U.S.President Barack Obama?s NASA transition team and who was one the president?sfirst political appointments to the space agency, is tasked with transitioningVirgin Galactic from a development project to a fully operationalcommercial firm.

?I am honored to be given the opportunity tolead this historic business which will open the experience of space travel topeople around the world,? Whitesides, the former executive director of theNational Space Society and adviser to the emerging space tourism company, saidin a May 17 news release. ?There is much to achieve at Virgin Galactic over thecoming years as the company moves from the extensive test flying program and[Federal Aviation Administration] licensing process into commercial operationof frequent spaceflights from our new home at Spaceport America in New Mexico.?

Virgin Galactic aims to carry payingpassengers to the edge of space in the air-launched SpaceShipTwo suborbitalspacecraft currently under development at Scaled Composites in Mojave, Calif.SpaceShipTwo and its WhiteKnightTwo carrier aircraft are currently undergoingtesting.