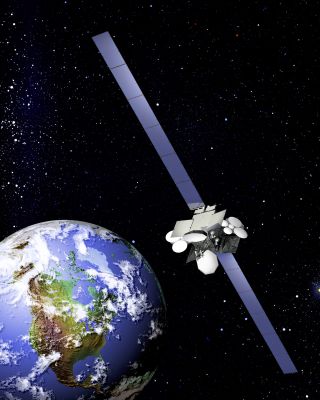 PARIS — Satellite fleet operator Telesat on Oct. 7 said its Anik F2 satellite, which delivers service to Canadian and American subscribers including the WildBlue broadband service, returned to service after being shut down most of the previous day.

Anik F2 was launched in July 2004 for what is expected to be a 15-year mission. It is a 702-model spacecraft built by Boeing Space and Intelligence Systems of El Segundo, Calif.