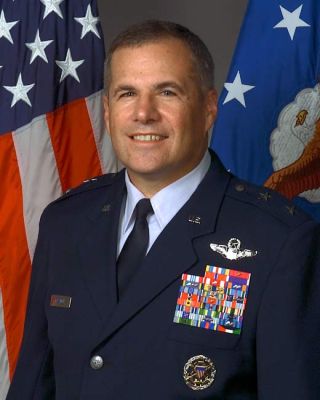 Obama?s choicefor NASA administrator, according to a source briefed on the selection, isretired U.S. Air Force Maj. Gen. Jonathan Scott Gration, a decorated fighterpilot who is a virtual unknown in the space community.

Nelson,asked to comment on the prospect of Grationleading the space agency, referred to the tenure of former NASA AdministratorSean O?Keefe, who had no direct space experience before moving to NASA from theWhite House Office of Management and Budget in 2002. O?Keefe was appointed byPresident George W. Bush, who leaves office Jan. 20.

?I thinkPresident Bush made a mistake when he appointed someone without NASA experiencein Sean O?Keefe to head the agency. I hope President Obama?s pick will havethat kind of [NASA] background,? Nelson said today through his spokesman, DanMcLaughlin.

Nelson, aschairman of the Senate Commerce space and aeronautics subcommittee, would playa lead role in confirming Obama?s choice for NASA.

Grationheld senior policy positions in the military prior to his 2006 retirement fromthe Air Force. He lacks space-related experience aside from a one-year stint in1982 and 1983 as a White House Fellow working for NASA?s deputy administratorat the time, Hans Mark.

Sourcesclose to the Obamatransition, however, said Gration helped write the seven-page space policypaper the Obama campaign released in the August supporting the goal of sendinghumans to the Moon by 2020 and calling for narrowing the gap between the retirementof the space shuttle and the first flight of its successor system. Thepaper stood out as the most comprehensive policy statement on NASA released bya major presidential candidate in recent history.

?I amdelighted that it appears that my old colleague is our new boss,? wrote Worden,who also had been mentioned as a possible candidate. ?This is an exciting timefor us. Godspeed NASA?