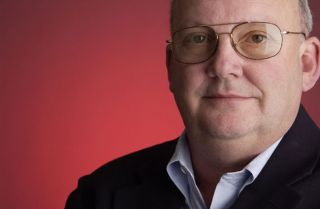 Google's former vice president of Engineering, Wayne Rosing, was named the first senior fellow in mathematical and physical sciences at the University of California, Davis. As part of the position, Rosing will work on the Large Synoptic Survey Telescope (LSST).

When he wasn't busy developing the JAVA

Telescopes have been a hobby for Rosing

Throughout his career, Rosing has held

An engineer and manager his entire

In May of this year, Rosing was named the

The LSST was initially conceived in 1998 as

"The [LSST] will help us understand the

It will do this by scanning the universe for

"A clump of dark matter will have mass,

By measuring the amount of distortion caused

The LSST is also expected to shed some light

The LSST will also be able to detect

Because the LSST will be capable of covering

Rosing is thrilled to be working on the