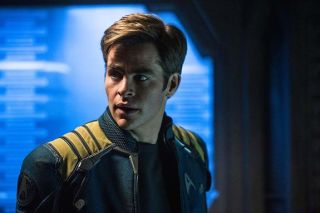 "Legion" TV creator Noah Hawley is in talks to write and direct a fourth film in the current J.J. Abrams-launched Star Trek film series, according to Deadline.

No details of the potential fourth film were reported, but it's expected to star Chris Pine, Zachary Quinto, Zoe Saldana, and the rest of the film series' principal cast.

The last film in the series, 2016's "Star Trek: Beyond" was directed by Justin Lin. A separate spin-off film to be helmed by Quentin Tarantino is in parallel development.