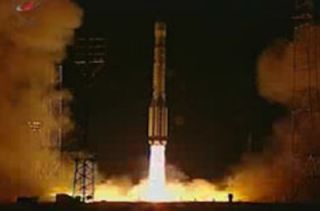 Every major space launch to orbit during the year 2010 islisted here. Please send any corrections to SPACE.com.

Failuresresulting in loss of mission are noted in red.