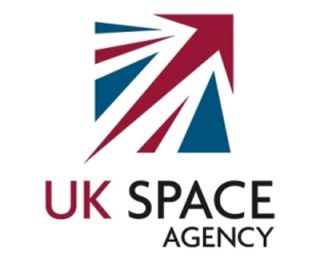 The United Kingdom (U.K.) launched a new national spaceagency Tuesday along with plans for a multimillion-dollar space innovationcenter in England.

The U.K. Space Agency is slated to open its doors byApril 1. This hub for all British space activities will be based at a new ?40million (nearly $60 million U.S.) International Space Innovation Centreannounced today along with the new space agency, British space officials saidduring the announcement.

?The action we?re taking today shows that we?re reallyserious about space,? said Lord Paul Drayson, U.K. Minister for Science andInnovation, in a statement. ?The U.K. Space Agency will give the sector themuscle it needs to fulfill its ambition. ?

Drayson said that the Britishspace industry has remained strong despite recessiontroubles elsewhere and could grow into a ?40 billion ($60 billion)-a-year industryand create more than 100,000 jobs over the next 20 years.

?The government?s commitments on space will help thesector go from strength to strength,? he said.

The center is also expected to advise U.K. officials onhow best to maintain the ?security and resilience of space systems andservices,? agency officials said in a statement.

The new space center will be built near the EuropeanSpace Agency?s U.K. Research Center in Oxfordshire, England. ?

The U.K. Space Agency will replace the British NationalSpace Centre as the management hub for all civilianspace activities performed in England, Scotland, Wales andNorthern Ireland.

British space officials also said they envisiondeveloping a national space technology strategy for the United Kingdom,strengthening climate-monitoring abilities to boost the U.K.?s role in climatechange policy and science, as well as setting up an expert panel to take stockof emerging technologies for space-based security and defense projects.

British space officials said they are also interested inusing space-based systems to support the next generation of broadbandcommunications services in the United Kingdom.