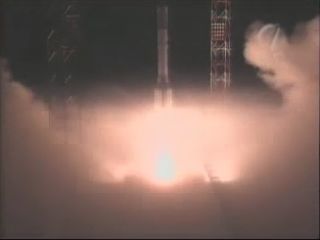 The11,684-pound (5,300-kg) Astra 1M, a Eurostar E3000 platform built by AstriumSatellites, carries 36 high-power Ku-band transponders, and three antennas andwill provide direct-broadcast television, including high-definitionprogramming, throughout Europe. The satellite is capable of generating 10kilowatts of power and is expected to operate for 15 years.

ILS? nextlaunch, scheduled for December, is expected to carry the Ciel-2telecommunications satellite into orbit for Canada?s start-up Ciel SatelliteLP, which is majority-owned by SES.