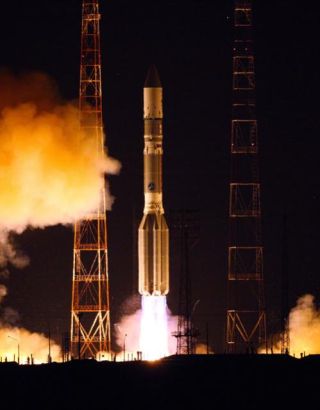 Ottawa, Canada-based Telesat will operate Nimiq 6 at 91.1 degrees west, where its 32 Ku-band transponders will provide television services for Canada’s Bell TV. Bell TV has leased the satellite’s entire payload for 15 years, meaning Nimiq 6 will provide an immediate revenue boost to Telesat once it is declared ready for service.

Nimiq 6 weighed about 9,920 pounds (4,500 kilograms) at launch and was built by Space Systems/Loral of Palo Alto, Calif.